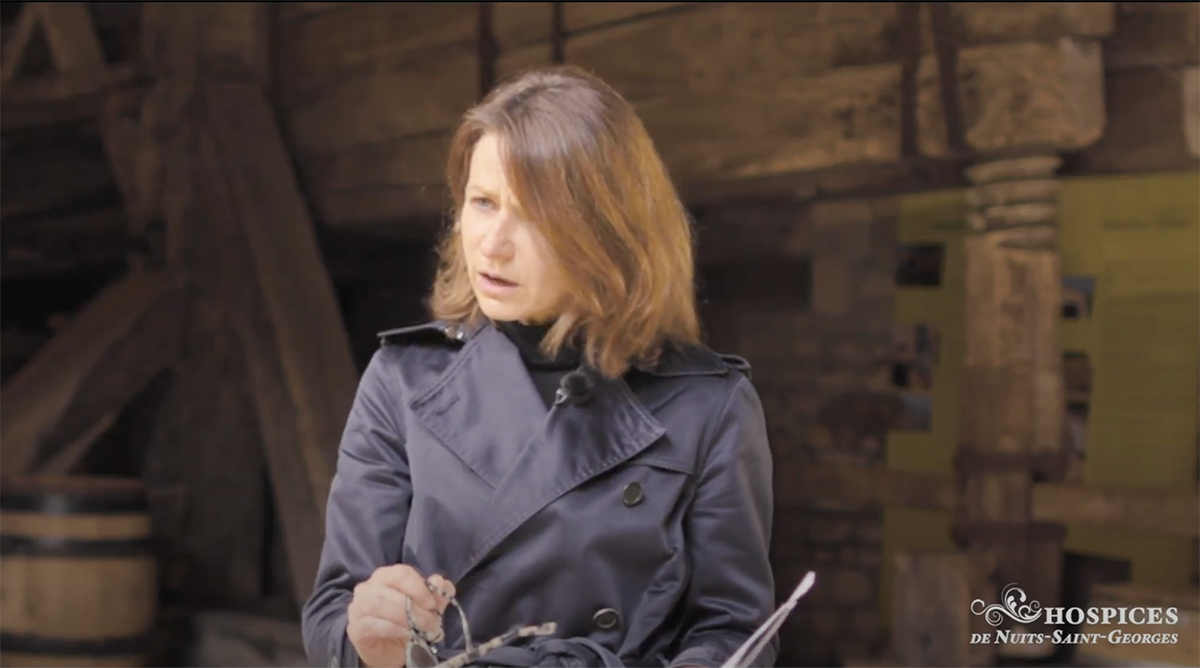 Sarah Marsh is a British Master of Wine and she is the editor of the Burgundy Briefing Vintage Report since 2004. She also has a blog named after; The English Nose, and she is also a burgundy winemaker since a few years.

The Hospices de Nuits auction is probably actually the first opportunity anybody would get to taste the new vintage. And it’s not very well known!

Everybody knows about the Hospices de Beaune auction; it has an enormous international reputation. I think the Hospices de Nuits has been really under the radar should we say.

It would lovely if more people could attend the event and now there is been a few changes so that individuals can bid in the auction which couldn’t before until I think last year.  So it’s a great opportunity to actually buy a little bit of Burgundy directly.

Of course, it comes with the provisor that the wines has to be aged in Burgundy.
So cannot take it out of burgundy until it has been bottled which from now would be about a year post the vintage.

But in fact, I was introduced to the auction by the small and newly revitalized negociant, Edouard Delaunay.

Laurent Delaunay in 2017 bought back the family name and family business and has had spectacular results with the 2017 vintage.  But the Delaunay family have had a great and historic association with the Hospices de Nuits auction. In fact, I think in the Nineteen sixties they were practically the only odd and certainly the major buyer of the production of the Hospices de Nuits.

And Laurent (Delaunay) is very keen to revitalize the event. He had a reputation of this auction and it probably should be mentioned that this auction started in 1270 and which is if you can compare with the Hospices de Beaune auction was in 1443 I think.

This is actually very historic and very important as part if you like the cultural landscape of Burgundy.

So, It shouldn’t be overlooked, we’d lovely more people attended. 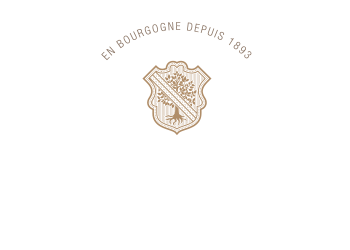